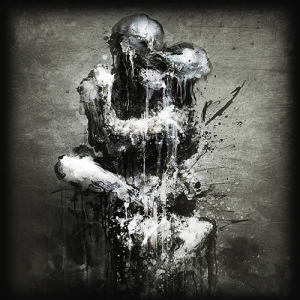 Death. It seems so final, doesn’t it?

People used to ask me, “Doesn’t death frighten you?”

My answer had always been, “No.”

But, now, when I think about it, I start doubting my confidence.

Death means people will decide to let go at some point. They’ll let you go. They’ll try so hard to forget you because you have become a painful memory to them. You will become pain itself for those who love you.

Death means all that’s left of you is a fading memory. Is that what I want to leave behind? A memory? A memory that will disappear in few months? Years? Even years aren’t enough for me. What am I leaving behind?

Death means my ending. A few decades later, it’s like I’ve never existed. My name is something they’ll never know. And my value? What value? I’ll become nothingness.

I spent my whole life trying to become something and someone that matters.

Why is death allowed to take that away from me?

Why is death so final?

Why can’t we fight it and, for once, win?

Tasty brunches have a special place in my heart 🥞
“Tu mia luna tu sei qui con me.”
Date nights and neon signs 💖
07.07.2022
Christmas markets make me giddy 🎄
I dreamt of this moment 10 years ago… ✨💫
I stumbled upon Mordor 🏰
I think we found heaven 🍫
“Qui n'avance pas, recule.”
Join 5,250 other subscribers
Loading Comments...
%d bloggers like this: