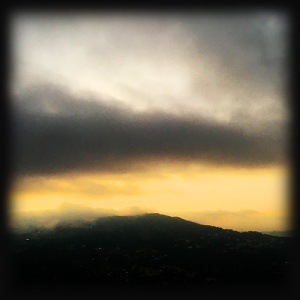 Surrounded by bright souls
I felt mine darkening
It used to be like that before-
Bright as the sun, blinding

It’s been so long since I felt this whole
I am a shadow in the brightest light, dominating
Had enough with the light that stole
The black, an ink that’ll keep me breathing
Even after my ending…